Over 200 enthusiastic neighbors, parents, and children gathered at the Claire Lilienthal schoolyard on Saturday, December 5 to mark the opening of the space for the public to use on weekends. One of the first schoolyards enrolled in the program, the Claire Lilienthal playground has been open for several years, with the event highlighting its benefits to the surrounding community.

Attendees were entertained by a variety of activities ranging from bike riding lessons, woodworking, cooking demos, nature and garden explorations, and library services from the San Francisco Public Library’s green “Bookmobile.” The fire and police departments were also present, and gave the crowd a look into the work they do around the city.

After a warm welcome from Claire Lilienthal School Principal Tyler Graff, attendees joined project leader and District 2 Supervisor Mark Farrell in a ribbon-cutting ceremony. Farrell jumpstarted the effort in 2012 when he and his children were greeted with a locked gate at their neighborhood playground. Since then the Shared Schoolyard Project has enrolled 28 schools with its sights set on 80 in the next two years. Farrell was joined onstage by District 8 Supervisor Scott Wiener and School Board Commissioner and Senior Advisor to the Mayor Hydra Mendoza.

The San Francisco Shared Schoolyard Project has one additional opening before beginning its 2016 program. Join the the celebration at Glen Park Elementary School on Saturday, December 12 from 11am to 1pm. 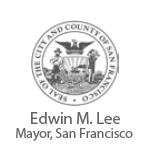 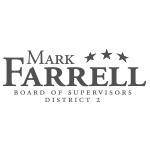 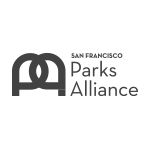 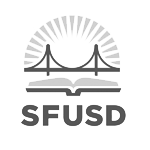 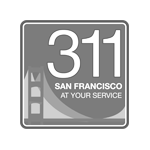 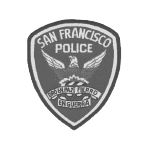 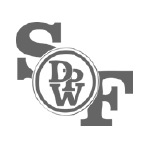 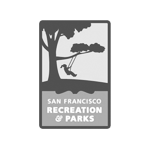